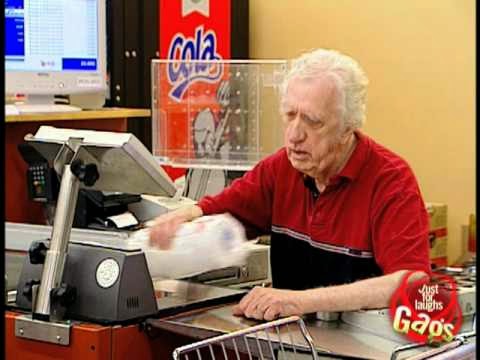 Sometimes I pretend I’m deaf when shopping at Rite Aid. I don’t want to have any idle chatter with the check out person. There is one particular place I go where the checker behind the counter, Muhammad, is quite chatty. I saw it coming before I approached for the first time five years ago. To every shopper he would say:

“How are you today? Did you find everything you were looking for? How are the babies? Have you seen Spiderman 3?”

When it was my turn, he started in on my shopping needs, the weather, my lovely blue, house coat. (Whatever the heck that was. I typically had on jeans and a t-shirt.)

I gave him a dull stare, then blurted, “ Uh?” like the hearing impaired characters do in movies.

Then I twisted my mouth around and made weird sounds before tugging on my ear lobes. Muhammad kept going on about some hurricane near Miami and that is when I started to sign. I have no idea how to sign but I know how to wiggle my fingers, point to my eyes, my mouth, then cross my heart.

I can be a total asshole sometimes.

Finally he understood, then immediately felt bad, his whole body sagged; though he tried to hide this by keeping up with the big grin. He kept mouthing thank you and bowing.

Now, whenever I go in, he says, “HOW ARE YOU?” Exaggerated. Loud. I give him a weak smile; then he rushes through my order because of his own discomfort.

On another occasion, in Pavilions, with another chatty checker, name- tagged, Vanispela, she started in, “Would you like paper or plastic?”
“Sorry I no comprende the Engli.”

Then she repeated the phrase in Spanish.
“No, still no comprende.”


I continued my charade. She ran out of known languages, then started to bag in plastic and left me alone.

I don’t like talking to strangers. I really don’t like people much at all. Unless I do. Sometimes I am in a fine mood and want to talk. But mostly I don’t. I really dislike errands of any kind, so there is rarely an occasion I am in a chatty, or pithy, fun mood when on of these loathsome treks.

When I was 15 and living in Tiburon, I used to see Ethel, or Vivian Vance, at our local gourmet Shoppe. She was always juiced, buying cookies and celebrating life right there in the check out line. I would watch her in awe and think, that is how I want to be. Drunk and happy when doing menial tasks. 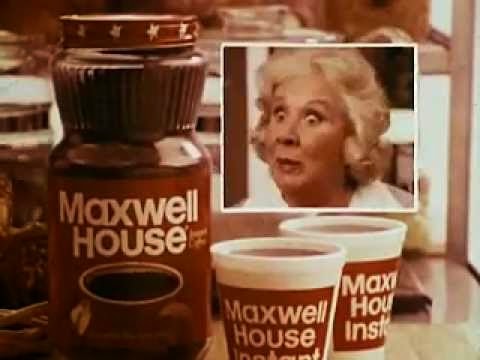 I loved her and sometimes would hang around the store waiting for her cookies.


I also just like to mess with people. My younger sister of five years, Caryn, is similar to me. When we shop together, often one of us pretends to be blind. Usually her. I like to drag her down the food aisles and make her bump into cereal boxes or canned soups.

Then she yells really loud “Hey, careful jackass!” Then, “Where do you guys keep the Depends! My sister is incontinent, in this continent!”

Caryn can be a real clown. Because she is acting blind, we also steal things. She would take caviar, gourmet cheese rounds, doggie treats, and shove them in her coat pocket. Small expensive items. We don’t even like caviar or cheese and don’t own a dog but it’s a handy size. We just want to get caught so we can go through our blind routine.

“She stole what!” I would shout, aghast, as we stood outside. “Caryn, what did you do? She probably thought she threw it in the basket,” I would explain to the security guard, my eyes welling up. “She’s not only blind but kind of slow. She had a brain tumor when she was ten, lost her eye sight and we think the radical bouts of chemo affected other stuff. You know, mental stuff.” Of course he would let us go. Sometimes even let us keep what we jacked.

The "Caryn has a brain tumor" part is actually true. A few years after all the chemo and radiation and hair loss and emotional calamity, we started our blind girl in the store routine.

Interestingly, as we grew up and went our separate ways, we continued to share our hatred for idle chatter with store clerks and our love for stealing small objects. I later came to find out she too continued our tradition of pretending to be deaf or foreign.

Whenever she visits, and we find ourselves in the super market or a drug store, without talking or pre-planning we fall into this act. Sometimes we pretend we are both deaf and perform sign language to each other; then have a silent fight, signing with our hands very aggressively as we walk down the aisles; a sisterly spat. Often this escalates into full blown fisticuffs.

She adds emphasis by making grunting noises, snorts and screams. Sometimes we switch mid-stream or add-on, so when we reach the counter we are both not only deaf, but from say, Sweden, and no comprende anything. So when a Muhammad type smiles and asks a question, we mouth nonsense in what we believe might be a Swedish accent. 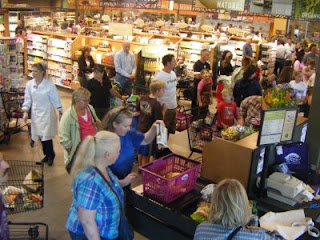 We also despise K-Mart as it brings back horrible childhood memories of when our father dragged us on foot, over a mile in the sub-zero weather, so he could buy a 2-pound bag of roasted peanuts, we went all out a few months back and pretended to be blind, deaf, dumb and foreign.

“Let’s go German,” Caryn suggested before we split up in house wares, then wandered around like blind drunks, knocking things over and bumping into other shoppers, until we met back up in the Jaclyn Smith clothing department; we had always agreed she was the prettiest of the Angels. 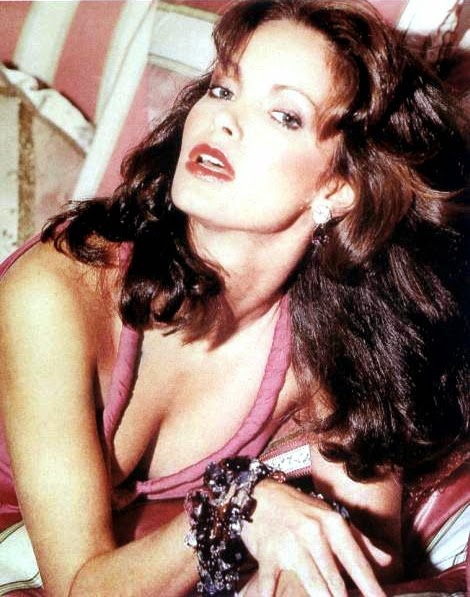 During this routine, we quite enjoyed picking up the size-40 double H cup bras, throwing them up like parachutes then not really caring how or where they fell. Seasoned disability posers that we had become, we knew no one would say anything to us, and we often attracted a rather large crowd. 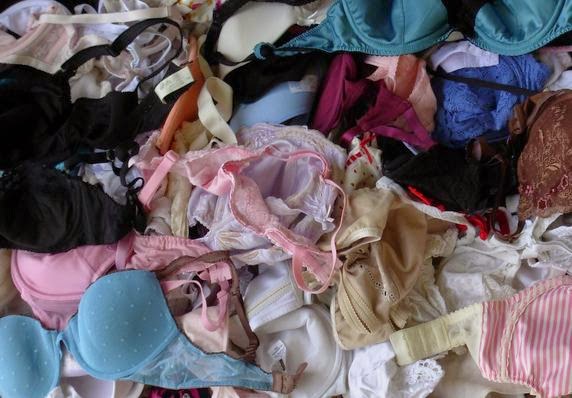 “My breasts are she’s a floating,” I would blurt, arms forward, swatting at nothing. Caryn would typically be feeling around in the clearance bin, gathering a kind of fake frustration. “Ahh, no good vezenstarch!”

Caryn would then approach me, arms outstretched, zombie-style.

In this commotion I saw her jam some bikini underwear down her pants. A saleslady approached us.

Caryn came to my side and we huddled together, holding in laughter as the crowd stared. Here, I thought I owed them a way out.

“Viva la douche!” I said, switching to a French accent, “Viva la douche!” raising our arms in victory, as if to say, all is fine. We had left the lingerie department a mess, but we both shared this sense of entitlement, that we could do what we wanted in K-mart, to make up for all those awful peanut runs.

We had gone to K-Mart to get my sister a cheap blow dryer, but had long forgotten. Which was ultimately okay because she doesn’t have any hair anyway.

My sister doesn’t visit much anymore. She moved to the beach a couple years ago; and the drive got to be too much, particularly since she started having seizures behind the wheel.

The seizure diagnosis, while causing great panic within my family, especially my mother, who wails hysterically from her remote island off Seattle, like somehow this would cure my sister, did finally explain things. For example, Caryn and I would be walking down a busy street and she would randomly drift into a busy intersection, causing complete chaos, then turn around as though nothing happened.  “I know, I don’t like Coldplay either.”

She never remembered any of it. They were mini blackouts and no one actually addressed this behavior. I can’t speak for others, like her friends or Starbucks co-workers, but for my own part, I thought she was distracted, odd, like the rest of the family. But somehow I was to blame. Mom and Caryn concluded all of this was my fault. Maybe because I was the biggest asshole.

So, now she can’t drive of course, unless she goes on heavy medication which she refuses to take because of the weight gain.

“I’d rather be thin and never leave the house, than fat and social.”

Thus, I don’t see her anymore. I do miss her and our shenanigans. And it’s possible that is why I keep up my hearing impaired act so insistently with Muhammad.