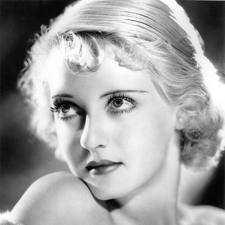 It's February--- who can resist Girl Scout cookies?  All over the country, girls will be earning their badges and raising money to keep this wonderful outfit going.
I used to be a girl scout, then got kicked out because I just had to be the best, I needed to win at everything, earn the most badges, show off. They really don't promote that behavior.
For example, I could whip up a chocolate souffle, tie a one-handed clove-hitch knot and knit a wool scarf all in one hour, then strut about teasing the less competent girls for being so slow.  I also would sell my cookies at record speed, as in all my boxes in one day (had connections.)
In fact, I was hurting my sister scout's self-esteem, so was asked to leave.
Naturally, at 9, I was horrified. "But I am best damn scout  you ever had!"
"Somewhere you missed our modesty code."
So be it. But now I kind of wished I had read the damn handbook on humility because I can fake that really well.
To date this organization is over 3M strong, promoting leadership and character strength all around the world.
My Things (8) will soon be enrolled. They are already modest. They got that from their dad. But check this out:
To name a few, Laura Bush, Lucille Ball, Chelsea Clinton, Hilary Clinton, Gloria Steinem, Nancy Reagan, Sheryl Crow, Martha Stuart, Bette Davis, Mary Tyler Moore, Dorothy Hamill,  Venus Williams. 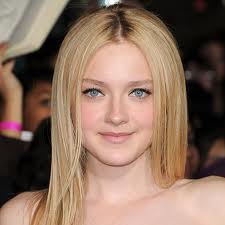 and that adorable Dakota Fanning.
Great video above. Makes me cry every time I watch it. Such a woos.


I actually don't like the cookies, mine are better.  But we need to keep this place going. We need more Bettes, Glorias, Hillary's, Lucilles, Dakotas.
Buy the damn cookies or donate at www.girlscouts.org
By the way, just because I like you, here is my awesome recipe for Thin Mints -- no corn syrup.
Thin mints
This has not been a not public service announcement
Posted by Rhonda Talbot at 9:53 AM