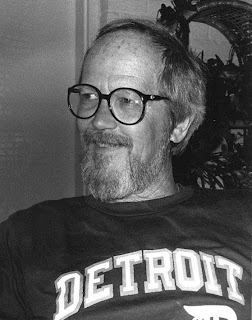 I love Elmore Leonard. On two occasions he was a guest professor in my college, then later, again, in a weekend writing seminar. I was already a huge fan and so enamored by this charming, incredibly talented and kind man.  He loved to tell stories and all of us young writers would listen in awe as he spun pure gold out of thin air.

Leonard also spent time with students, he loved younger people and loved young writers. He would answer my questions, really listen to me, then hand back my pages slashed with thick red marker. Then say, "Start here." Typically ten or so pages into my story.

We had an immediate connection also, if for no other reason than we both grew up in and around Detroit. This article is quite good in explaining a man that can't really be explained on the page, not really. But here is what I know. He was kind, generous, honest, incredibly gifted and a giver.

Years pass, and though I had read all of his books, including the wonderful novella on how to NOT write, which had begun as some notes on a napkin, I decided to keep a piece of Leonard in my office. I tacked the original ten tules on my office wall.

As a joke, a while back, I sent him a story breaking every single rule. He actually replied via email, "My work is here done. PSS- Horrible, just horrible, but Hollywood would like it."

Who knows if it was really Leonard, but then who cares? He had a lot of mixed feelings about Hollywood, movies, or pictures as he called them. 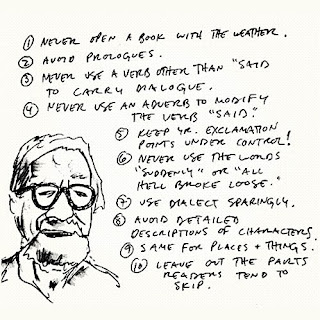 This is the piece.

Blanche looked around the empty, dank, cold, grey prison cell, spare except for the dilapidated, yellow-encrusted toilet; fresh out of ideas on how she might take her own damn life. 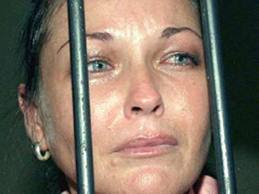 Just this morning she squeezed her neck with small but mighty hands, a grip so tight her eyes watered and she saw tiny, white spots, which caused her to reflect upon that sweet summer day at the falls, during her honeymoon when Jimmy Jack surprised her with a red polka dress, cinched at the waist, strappy sleeves, cut to the knee with a rim of white lace sewn round the bottom.


“You sure look perty Mrs. Jack!” he purred loudly like one of those big cats found in the wild. Jimmy Jack, otherwise known as Butch, for reasons unknown, had been quite handsome back then. 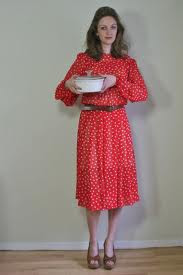 Tall, gangly, with a mop of black hair; button shaped eyes the color of mud, olive skin, and well defined muscles due to the nature of his job, being a dock worker. 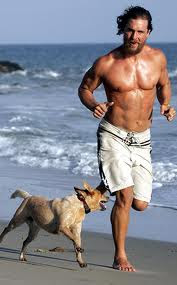 However, time and booze took its toll and now he’s dead. But just before that, Jimmy Jack had become just another bald, out of shape, beer-bellied asshole like the rest of his dock-working, hard partying buddies. “Rootin' tootin' piece a shit he was. Yep!” 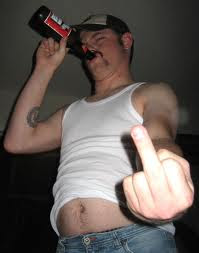 After trying to shove an entire pork chop down her throat to no avail, she finally gave up. Coughing up the revoltingly vile pig meat, then having to chew the mushy cud that smelled like bacon, Spam and vomit, she had enough. That was her final meal. “Just dang fry me already!! I’ll smoke up real fine. Ya year me!?!?”

It was a dark, stormy and balmy night. Inky too. Blanche was in a deep sleep in her king sized, ten year old bed, making all kinds of box spring racket, dreaming about George Clooney. They were on a giant, modern, sleek, yacht, surrounded by tables of shrimp cocktails and martinis. Blanche was on the deck sighing over a magenta tinged sunset when George came up behind her. 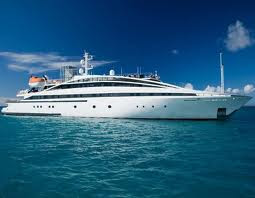 “Kiss me!” He shouted urgently then turned her around and planted a wet, steamy one on her puffy, bee-stung lips. 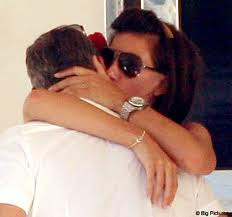 She was wearing black bikini enjoying the Italian breeze, her bottom up high and proud. 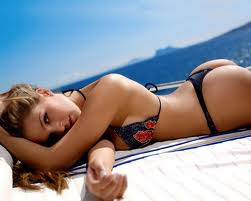 Blanche gazed into George’s eyes like a star struck teenage girl who just discovered Holden Caulfield. They were sea green, ocean blue, or plain evergreen tree green. It was hard to tell because he was wearing dark sunglasses. Armani’s. Which went dashingly well with his three-piece crème colored silk suit. George lifted her like a songbird with his strong, manly arms when, suddenly, all hell broke loose!!!

A white squall seemed to appear out of nowhere: angry, cruel and ready to pounce!! 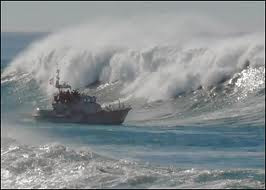 “We’re going to smother to death in salt water!!!!! George!! George!! Nooooooo!!!! What will we do? I feel like a trapped rat in a fucking whirlpool!!!” she screamed desperately, quivering, soaking wet.

George dropped her like a rock and leapt into action.

“Yank the sails! Grab the ropes! Get some duct tape. Send up a flare, woman!” 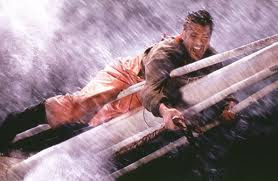 George commanded the wheel like a seasoned pro, riding the waves like a bronco, while Blanche tugged on a rope, burning the skin on her delicate hands, her red nail polish chipping, the wind whipping her around like a rag doll.

“This rope ain’t helping none at all! Where’s the duct tape?!”

Soon copious amounts of water were being thrown on her small, delicate frame, drenching her, drowning her! “George, George!” she gurgled helplessly. 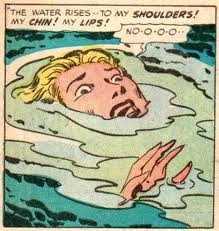 She tossed and turned, churned really, in her bed, then sprang up and grabbed her sweaty breasts, reassuring herself. “By god it was just a lousy dream! I’d rather die with George Clooney than be alive with you!”

Jimmy Jack was snoring, wearing his usual wife beater and torn, white boxers, oblivious to his wife’s upsetness. Blanche looked around their drab, pointless bedroom and sighed. The light blue paint was water stained on every wall, peeling down like so many rotten eggshells.

The red velvet curtains had never been cleaned and now a sooty shade of fuchsia, a reddish purple reserved for sunsets people talk about but never actually see. A broken TV sat in a dark corner like her dead grandfather always watching them. He had made their introduction all those years ago: ten to be exact. The dusty dresser was covered in ancient pictures with broken frames, unpaid bills, filthy clothes, cigarette cartons, empty beer cans, dozens of bubble gum packets, and snow globes. 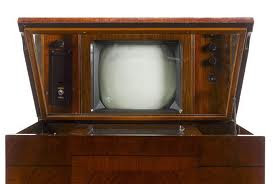 The sun was just beginning to rise throwing a grey pall over the entire ordeal giving the room a funereal glow.

Blanche reached under the bed and picked up a shiny kitchen butcher knife she had kept there for safety measures, a wedding gift from her great Aunt Maple. Long dead. The knife however, was still sharp as a tack. Without any hesitation she started stabbing Jimmy Jack. 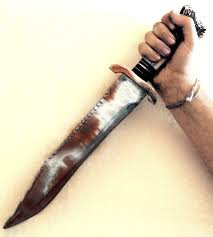 “You stupid, no good, rotten, skirt chasing, boozing, money moochin piece a trash!!!” she wailed frantically and constantly, until she had stabbed him 78 times. She then hurled the knife at the TV, got up, threw on her floral robe and made herself some porridge. 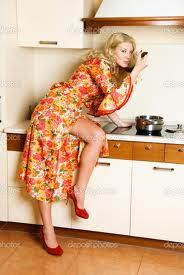 Rhonda Talbot on her brief history with the great Elmore Leonard.