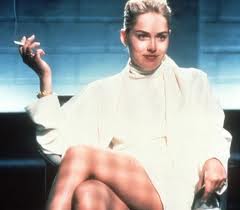 After MONTHS of research, wait, YEARS, the New York Times cobbled together a list of attributes a man might want to keep handy; the absolutely- no- doubt- about- it, she has narcissistic personality disorder or NPD. Sharon Stone was a shining example in Basic Instinct, Nicole Kidman another, in Two Die For. (Totally OT, I could have put this list together in a day. I digress...) 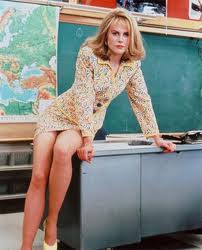 Many men chase, pursue, must have and want to marry the NPD's, because these women are so alluring, but alas, sadly once you put a ring on it, the facade quickly falls away, men have fallen into the endless and painful black hole.
Nonetheless, despite the many warning signs, men often times are aghast that the Mrs. strays, is certifiable insane or stole all his money. Maybe even plotted some crazy death scheme. 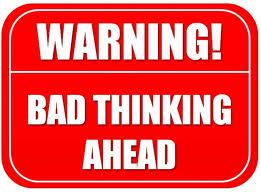 Sometimes these women are just plain desperate and the men surely pay. 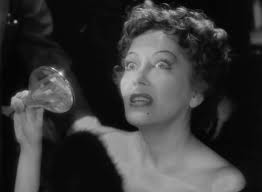 I am here to help.
I will provide you with all the traits, many you will recognize, especially if you live in Los Angeles, because women suffering from NPD seem to congregate here, in showbiz or not.
Men love these women. Who wouldn't?  Typically sexy, funny, outgoing, confident, alluring, challenging, complex, endless in possibility.  Many a movie role is based on this type of woman... what I call the Basic Instinct Syndrome.
Sometimes the role are tricky because the women in question doesn't seem to suffer from NPD.  Merly Streep playing Miranda Priestly being a great example. I can assure you. NARCISSIST.   She commands the room, makes puppy dogs out of men, feeling quite superior to everyone and uses her sex to up her power ante. 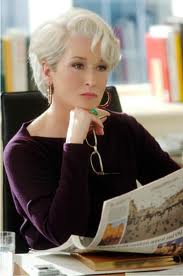 But that black hole runs deep and needs to be filled. One man can never do it. Instead she will make your life a living hell.  Glenn Close did an outstanding job in Fatal Attraction. 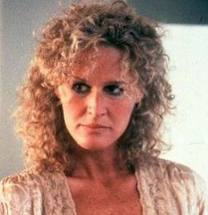 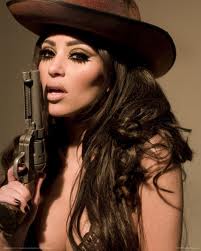 I've known a number of women like this, hard not to when you live in Los Angeles. They are never friends for long because they don't want female companionship, just men, and usually see all women as a threat. Plus, I just don't care for this type of self-involved/centered/selfish person  If anything I feel empathy for them but it's not my job to help/fix/warn. I have enough on my plate.
I saw this today on a Rolls Royce, driven by a 48? 50? year old woman, huge lips, giant breasts, tell-tale sign of a facelift or two, skin as smooth as my 9-year olds.  Her license plate: 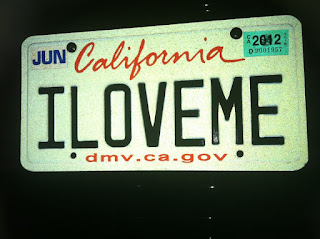 NPD's typically expect their potential partners to have the intellect of Albert Einstein, the psychique of Hugh Jackman, the fortune of Bill Gates, the CIA capacity and protection abilities of Liam Neeson, the hairline of James Franco, and the soft eyes and sexy swagger of Ryan Gosling.

We can throw around names of famous women that exude NPD qualities but that is not the point of the piece. It's for men to recognize faster what they may be getting lured into. Once in the sticky web, this song comes to mind. I will leave you with that.

Posted by Rhonda Talbot at 6:23 PM