From Angie Dickinson to Jennifer Lawrence 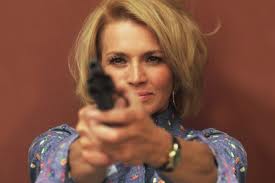 Curled up in my mom's waterbed, we would watch her catch the bad guys. She was fierce. I loved her. I also decided recently she is my ground zero.  By that, I mean, I have always felt I can take care of myself in any situation, badge or no badge.

My mother kept a steel rod in her car, and if ever approached by an angry male driver, she would whip it out. 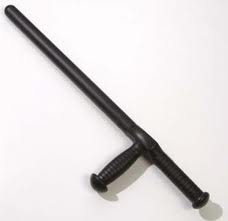 "Back off, not afraid to bash your head in."  It worked every time and was hidden under the passenger seat of the Pinto. She used to keep a curtain rod but realized they were about as threatening as a dozen donuts.

Growing up witnessing this, well, gives a child an interesting bias of the world. It's fundamentally dangerous. No one is going to protect you. And god, though the possible creator of all things, by this point in time, has been all used up. What he/she had left remains in people. For better or worse.

Clint was her favorite.  Eventually, she dragged me on one of her quests across the country to track him down.

"He's the mayor of Carmel and I know he will fall for me. I'm the spitting image of Donna Mills. We even have the same clogs." 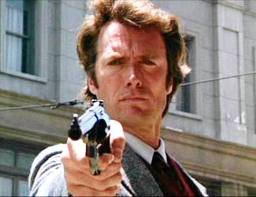 I don't carry weapons or live in fear that any person will just suddenly attack me. But I do have this huge reservoir of preparedness.

Say, if there is an altercation in the Whole Foods parking lot, and say, my cart accidentally taps a 6.3 body builder's Escalade. This is what happens.

"What the fuck are you doing, bitch?"
"Are you talking to me?"
"Your cart made a dent in my car!"
"There is no dent in your car and if it didn't take up so much room we would not be having this conversation, ballsack!"
"How dare you. I could pound you into the ground with one fist."
"No doubt. What are you? 250 pounds. I'm assuming a roid addict. Go ahead. I weigh 125 pounds, have 3 kids, 2 are in the car and now we have an audience, so go ahead jackass."

"You are mentally ill."
"Oh!  That must be it! I am being threatened for my life and am reacting, hoping to protect my kids. Geez. Maybe I forgot to take my meds and you are triggering an episode so I want to thank you for that!" 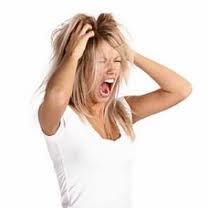 Said children could not hear because they were blasting Selena Gomez eating dried mango. They assumed I was chatting with an old friend.

By now, 15 or so people were watching.  Sure he could have flown into a rage, but now I had all these people watching, cell phones in hand. Some were holding up signs. I knew they had my back. 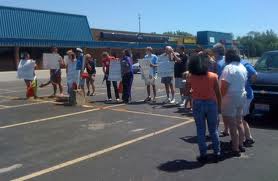 "You aren't worth my time. You need clinical help."
"Yeah, yeah. Do you have anything else?"

He got into his gas-guzzling, "Look at me I'm important," car and sped away, actually making that peel sound.

My daughters seem to have this built-in instinct as well, though of a much kinder variety. Polite, sweet, kind to a fault. Jennifer Lawrence is their hero.  They have not seen Hunger Games, but it matters not. They are both taking archery. 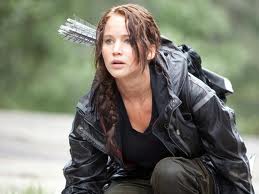 So we have come full circle. While I watched R- rated movies with my mother and only witnessed male heroic figures, the girls read about female heroines and see movies with strong female leads. Sometimes they are cartoons, but it doesn't matter.  Whereas my self-preservation instincts were based on possible anger-fueled bitter rage, theirs is based on, "We are tough and there is nothing girls can't do."

My hope for them is that this remains true. That is their attitude and a world in which to accommodate this.