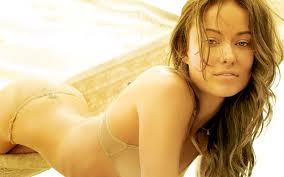 Now and again I answer an online ad for employment. Often in fields I know nothing about. And mostly out of curiosity.

There was something intriguing about a recent ad, mainly the money they were offering, the ability to work at home with incredibly flexible hours and the only real obligation was sending in monthly reports that were explained like this: "Once a month report on activity. Powerpoint good."

In the ad, a Mr. Zhu Xi asked that the applicant be experienced in things like power point, have wide (odd word choice) digital knowledge, Skype capacity, a strong phone presence, effeminaticity, (?) available to sometimes work late American hours and some working knowledge of Mandarin and relationship savvy. What? Being a celebrity helpful but not mandatory. What?

The company was anonymous but said it involved the arts and was extremely discreet and entrepreneurial. Okay.

The only thing I lacked was the Mandarin part, but it was in small letters with an asterisk, which I read to mean it wasn’t really that necessary at all. 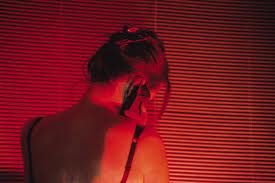 I concluded this job was for phone sex.  There was no requirement for face time, just a strong phone presence, which I think they actually meant Skype given the cost of calls. I didn’t get the power point, except perhaps at the end of the month; you had to calculate the number of customers you satisfied versus which techniques worked best and toss them in a pie chart. 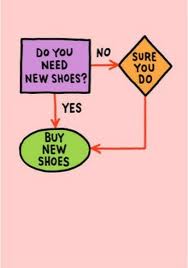 They asked for a bio and three writing samples. I am assuming this is because they wanted to look you up to confirm you were female, and that you had a firm grasp on the English language. Though any idiot can breath heavy. Not to mention you wouldn’t be using your English language skill set. Maybe the Chinese have high standards regarding phone sex and the caller wanted to be sure he had a college educated American girl on the line.

I would use this video as my guide. I mean the kid is six, but what he is saying seems to flow well for my purposes.  Plus I can improvise.

Because I write so many different types of articles, I thought I would throw out a wide variety.  One that was published regarding Fall Fashion  couture tends for 2012, which is funny in itself since this is a topic I know nothing about, but the article received raves and was published a number of times; 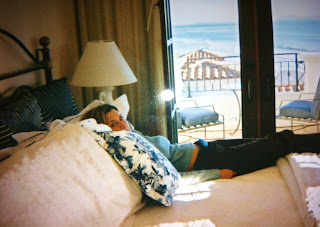 I tossed in an article on celebrities because why not? Maybe this would fulfill the celebrity portion of the ad. Female body parts and the breast section would be in good keeping with the job. I seem to blog a lot about celebrities mainly because it’s a great way to keep myself entertained in an otherwise spun out world. And finally a piece regarding toolshed sex.  Again, thinking about the job qualifications.

I really wanted to send in actual pieces that illuminated my journalist chops such as a number I've done on rape, sex slavery, child abuse, child pornography, civil rights and the problems with education in American. But they seemed a little heavy-handed given what I thought this job was.

Time flies and I forgot all about my Mandarin submission, then to my shock Mr. Zhu emailed me with an offer.

Now, I had to grapple with my conscience. Can I really pull myself out of a cozy slumber and talk to some faceless Chinese guy about slapping around my imaginary gigantic boobs?  I have never done this work so haven’t a clue what you are supposed to talk about, expect what I’ve seen on TV, which involves lots of heavy breathing and saying yes yes yes.  But I did see a weird upside, backward outsourcing.

PHONE SEX MADE IN AMERICA. Take that China.  Then I could write a lengthy article for Huffington Post about the topic.

I was very tempted, could use the money, had no problems with the actual doing. But I did have a problem with anything or anyone interrupting my sleep schedule.

Insomnia has dogged me my entire life, so once I am asleep, if anything wakes me up, I turn into a wild beast, which is why I don’t sleep with sharp or heavy objects near my bed. 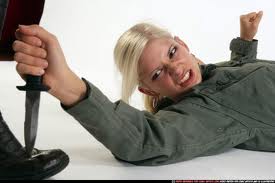 I sensed a tinge of anger in his response.

Him: “It was specifically expressed anytime at US night!”

Me:  "I bet they would wake up if they knew I was actually Olivia Wilde!"

I don't think he believed me.

Him:  “You are wasting my time. We want them to know some Mandarin! Even hello or you hot Mr. Smith!”

I signed off and tried to picture this guy. Young? Old? Married? Real? Maybe he lived in LA and it was a weird way to corner the Asian-American market that requested non Asian women. Well, he wasn’t lying when he said entrepreneur. It’s a good business model. Phone sex Skype from around the globe. I hope he makes it.

Posted by Rhonda Talbot at 1:28 PM