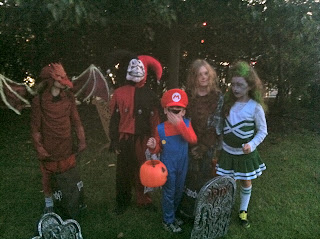 I suppose there was a time I liked it. Possibly when I was a kid. Sure, I remember competing with all the kids to see who could get the most candy and last the longest. It was an endurance race. And I always won.

When the other kids went  home, I stayed out until 10pm. When they all ran out of candy because they ate like hogs, I saved mine, then sold it to them later when they were jonesing.  Milky way bars and Butter Fingers sold for the most, Tootsie Rolls the least, but I usually made at least 50 bucks. 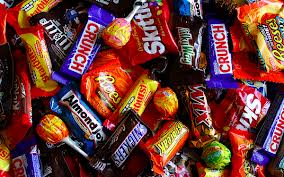 So to me, Halloween was just another entrepreneurial endeavor.

I hated Halloween parties as an adult. I went to a few, dressed up like an idiot, sometimes in lingerie, sometimes in leopard cloth. It was never fun. I don't drink, so what is the point?

Then I had kids. It's fun for a few years, they are all so damn cute, but then the worry. Are their razor blades in the candy? Are pedophiles scoping out my kids? And so on. They never got the actual candy. I threw away their collections and swapped it out with candy I bought.

I am now 22 years into this shit. I had a 2nd set of kids, twin girls who are nine. They love Halloween. And sadly for them, I can't really muster up any enthusiasm. It's pathetic. Their dad does everything thank god. But by now, they understand I am this other kind of mom. An observer of sorts. 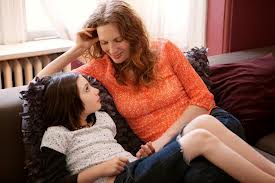 But no zoos, amusements parks or shit hole water parks for me.

We all have an understanding.

This Halloween was like the others. Father helped them with their costumes, bought all the candy, decorated the house, created an EVENT. That is what he does. If he could make our house glow in the dark he would. 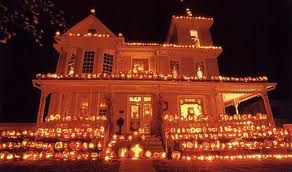 He always dresses up so that other people comment. Fat chefs, Scottish freaks, chain gang members. The girls love the attention.  I tagged along wearing jeans and a T-shirt. 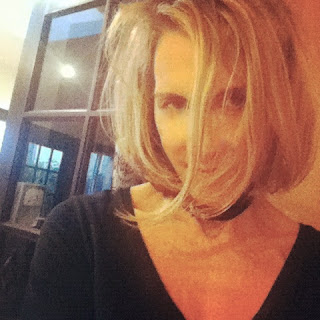 I know my girls have disdain for me on a few levels, they want me to be this other kind of mom. The one that gets all excited over school cupcake day or loves painting posters for fund-raising events or serves hot lunch at camp.

Instead we bond over watching Bridesmaids 14 times, read the classics, paint landscapes and make gourmet meals.

But even when I make, for example, a cinnamon role from scratch,

"Mom, that's not from scratch. I saw the Trader Joe's box!" 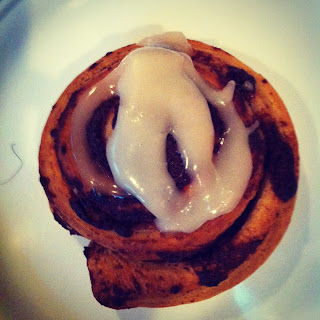 Okay, but the truth is, I rolled it out, placed them nicely on the tray and they were good. They were not store bought from a package. I know deep down they appreciate this.

So here we are now moving into all the Holidays most families love. I can't begin to tell you how much I want to jet to Paris and return in January. But, it's only November 1st, so I will stay in the day.

I want you all to know my kids adore me. They just pretend not to. 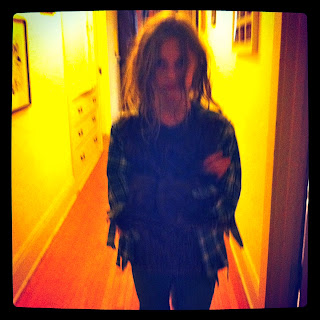 Posted by Rhonda Talbot at 5:14 PM