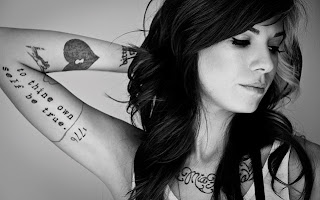 With so many holiday albums to choose from and time running out, compiled is a list that won’t disappoint. While the classics such as Elvis Presley, Ella Fitzgerald and a remixed Charlie Brown are always available, some of these new artists are guaranteed to put you in the holiday spirit.
1. A Very Special Christmas – 25 years (2012) A great collection of artists going back 25 years, there is a bit a cheer in this jam packed record for everyone's enjoyment. Artists include Train, Jewel, Michael Buble, Rascal Flatts, One Republic, Christin Aguilera and more. Lots of festive tracks for various musical tastes.
2. Merry Christmas Baby by Rod Stewart (2012) Rock-n-Roll Hall of Fame inductee proudly releases his first Christmas album. Many classics are song by the Grammy Award winning singer, as well as collaborations with Cee -Lo Green, Mary Blige and others. Upbeat, yet soothing, Rod Stewart has a way of spooning you into the Holiday spirit. 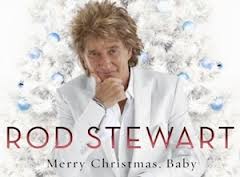 3. Holiday Rules (2012) Another complication album; though this one delivers all new recordings featuring rockers, alt-pop, bluegrass, electronica, jazz and more. A few of the artists include Paul McCartney, The Shins, The Civil Wars, Punch Brothers, Holly Golightly, Y La Bamba, Heartless Bastards, New Orleans Gosple and more. Easily the most anticapted and exciting album of the year.
4. Christmas in the Sand by Colbie Caillat (2012) Colbie’s pop radio hits such as Bubbly shot her up in the charts and her holiday album offers similar stylish takes on holiday classics, including a number of duets with Brad Paisley, and Jason Reeves among others. Breezy and fun, just like Christmas in Southern California.

5. Cee-Lo’s Magic Moment (2012) Cee-Lo and friends have created a spirited, funky and soulful record that will put a pep in your step all through the holidays. Already considered a classic, Cee-Lo's unique voice is matched up with some great classics that deserve repeat listening. The ablum also featuers Christina Aguilera and Rod Stewart.
6. Silver and Gold by Sufjan Stevens (2012) Box set. Certainly the most ambitious of the albums with 58 songs on five discs, Sufjan spreads his songs of hope, love and peace while mixing in autobiography, religious fantasy and history, the Chinese zodiac and animals too. The most unique and fascinating of the albums, Sufjan Stevens style of music defies description and so does this album. It is exquisite. 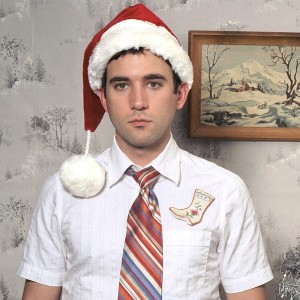 7. A Very Merry Perri Christmas by Christina Perri (2012) The Jar of Hearts break out singer brings her soulful voice to a variety of classics including a few original songs. The ablum also features choral contributions from varied artists such as Michelle Branch, LP and Bushwalla.
8. Home for Christamas by Celtic Woman (2012) Home for Christmas features the celestial voices of this all female Irish music ensemble. They cover many classics with superb harmonizing and an outstanding choir. Their uplifting music has transcended international borders and this album is no exception. 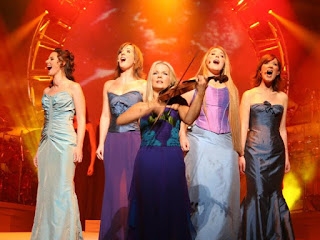 9. What Christmas Means by Kem (2012) R&B superstar Kem covers the classics in this touching, harmonic album that simply soars. Choirs, amazing vocal arrangements and superb production quality is a delight from beginning to end.
10. Cheers, It’s Christmas by Blake Shelton (2012) Blake covers the classics in a grand manor, brining in an orchestra and featuring several duet performances with Michael Buble, Miranda Lambert and his mother Dorothy Shackleford, among others. A highly anticipated album Blake fans will love.
Meanwhile, one of the most beautiful duets ever to be sung, by Eva Cassidy and Katie Melua  will not be an any record.