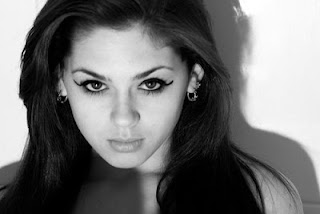 I'm organizing my archives and came across this post. An early one. The girls were maybe four.

I have had over 30 nannies in 16 years. Some for a day, a week, a weekend, a few years. I have encountered every kind of problem that goes with hiring a nanny and every kind of good thing that can come from it. I have had angels who show more patience toward my children than I do and I have had drug addicts I have found passed out on my kitchen floor. But I have never encountered this:

“YOU ARE A ROTTEN CUNT! I WOULDN’T EVER WORK FOR YOU OR YOUR STUPID TODDLERS BECAUSE THEY ARE NO DOUBT ROTTEN CUNTS TOO! AND I WORKED FOR DEMI MOORE!!!” 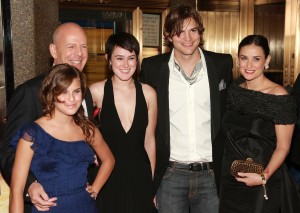 I was outraged and also had no idea what the Demi Moore connection meant. I read it to a few friends. Was she saying Demi was a cunt, so I was like her? Or just me? Or she just calls everyone a cunt. I like Demi Moore, so was she just bragging? Then finally, who cares?

I had never met this person, but she answered an ad I placed on Craigslist which, admittedly is a desperate move and a ridiculous way to find someone to watch your beloved children. Nonetheless, sometimes moms are desperate and we do what we have to in order to get childcare. 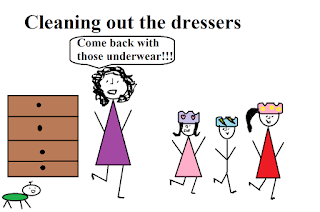 Many of the people on Craigslist are also registered from agencies and over time I have learned to tell who has actual experience and who once babysat for say, a cat. This particular girl, Suzi Snowflake, answered my ad by sending a "resume," which was really a flyer made by an eight year old. 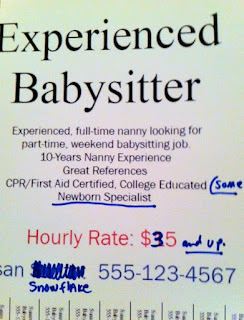 Suzi was a full time nanny, but also a weekend and part time nanny with ten years experience. I'm guessing she was 15. Suzi also attached a Myspace link in the email where I could download her music. Like this, but if this was Jess Lewis, I actually would have called her.

But instead, it was this dark haired girl wearing thick eyeliner, covering some Black Sabbath song and it was horrible. I wish I could find it.

We exchanged emails a bit, then she sent this:

"I was raised in Beverly Hills, am Caucasian white, went to an expensive private high school and I play awesome guitar. I'm super fun, well connected, (know Johan Hill for example) and my parents are famous. I am doing this because I love kids. Your kids. I also make a minimum of $35 an hour.  I also attached my headshot, as I'm an actress and, random, but just played a babysitter on a student film!"

Me:  "How much experience do you have watching children? This would be full time. I work, and have 4-year old twin girls."

"OH! I love girls. And thank god they're 4!!! because I can't stand watching babies. Also it's important that you have a staff, like housekeeping and stuff, cause I don't clean or cook or anything like that. This sounds like a no brainer for me! I've been babysitting my little sister for a year now." 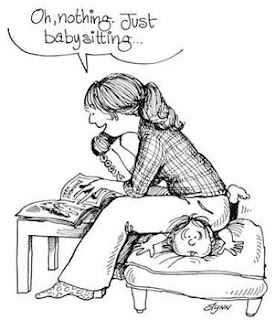 I sent her an email simply asking how she could qualify as a caretaker if she has no actual experience and told her the going rate was more in the range of $15 an hour. Her reply was to call me a cunt in caps lock. Of course I had to go to her Myspace.

"I see myself as the next Courtney Love. I'm all about punk rock and good times!" A bit about her HS years, some nonsense about her playing Juliette in the HS play.  Her head shot and tons of photos, some quite provocative, all in various baby doll dresses. She also had a series of pictures of Love, and a few of Cobain. 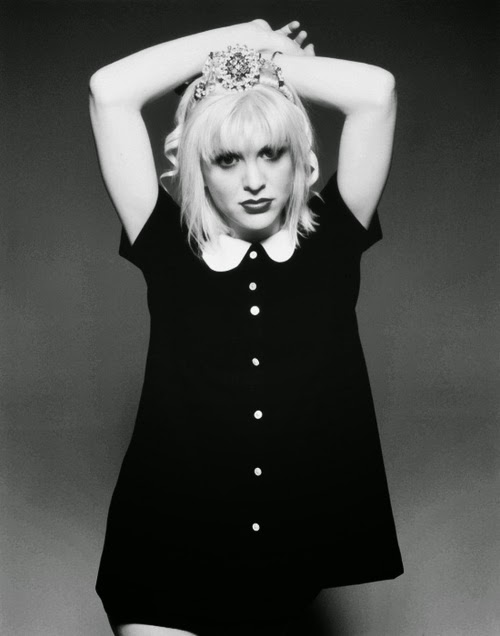 I think how she saw herself ^^ 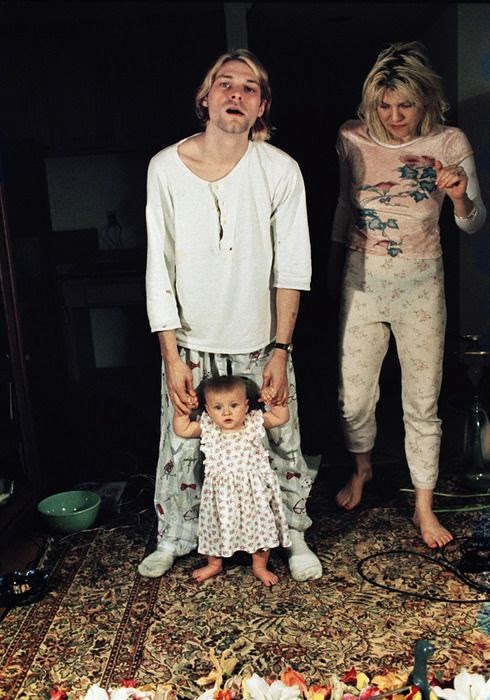 And what a great nanny she would be. ^^

I sent her back an email calling her quite unprofessional and I planned to forward it to every family I knew (which is a lot) and every entertainment and music executive I knew (also a lot.)

Her next email was apologetic and pleading, but even so, she went on to say she secured a “tight nanny gig” in Bel Air which paid her $45 dollars an hour so that asking price is certainly not out of the question for the “richer families.” I clearly was “out of step” regarding the financial bracket she was accustomed to, "as I should have figured out from your lame zip code!"

Who was this freak? Of course I wanted to drive to her house and bitch slap her, but she would have probably sued me. Also now she just belonged in the psycho category and best to stay away altogether.

But, me being me, I planted a fake ad on Craigslist just to see the responses.

“Nanny needed for upscale, prominent and well known celebrity family. As we are in the limelight, we need to have someone discreet, highly professional, at least five years childcare experience, trained in CPR and an education in the arts is a plus, but not essential. We have homes in Beverly Hills, Malibu, Hawaii and Paris and travel a lot, so you must have a valid passport. Speaking French is a plus. We have one well-behaved baby who sleeps all day and night. The right candidate will get paid $50 dollars an hour; plus full health benefits, and a Mercedes SUV. We have around the clock house attendants and an on-call celebrity chef so your meals will be provided for. We also entertain so at those times, again, we will expect discretion. You must also be willing to sign a confidentiality agreement. Thank you.”

Well, of course I received stacks of responses, including one from Miss "Wish I was Courtney Love," who had taken five minutes to alter her one sheet to include:

"I have vast experience with babies and have a magical way of singing to them  so they become smarter. I took French in high school, mix well with fame and am used to being around movie stars!”  AND attached this photo, no joke. 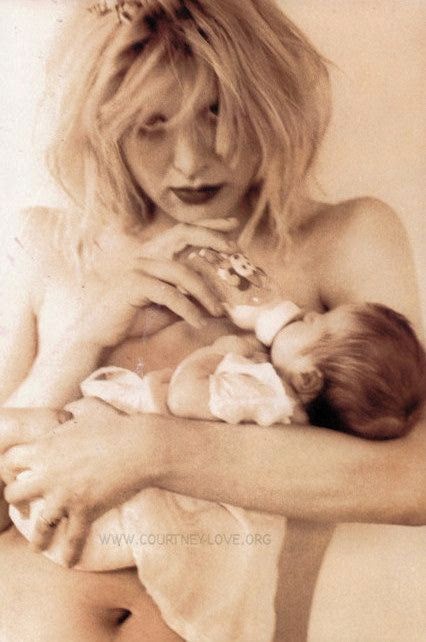 I sent her an email:

"Hi Suzi! So I guess that Bel Air gig didn't work out. Well, I hired someone else. I hear the Jolie-Pitts are hiring. Give them a buzz."

I adore Brad Pitt, Angelina Jolie and their entire clan and sometimes wonder if I should just take a break and go work for them for a few weeks for free. How fun would that be?  I want to run around their Chateau and play laser tag.

After Suzi, I found a lovely young woman through a friend and she was a complete blessing.

I have nothing but gratitude knowing I will never have to go through this frantic nanny search again. We have a short list of somewhat reliable teenage girls in our "horrible" zip code that my girls love. And hey, in a few years, they will be babysitters themselves.

Posted by Rhonda Talbot at 5:54 PM