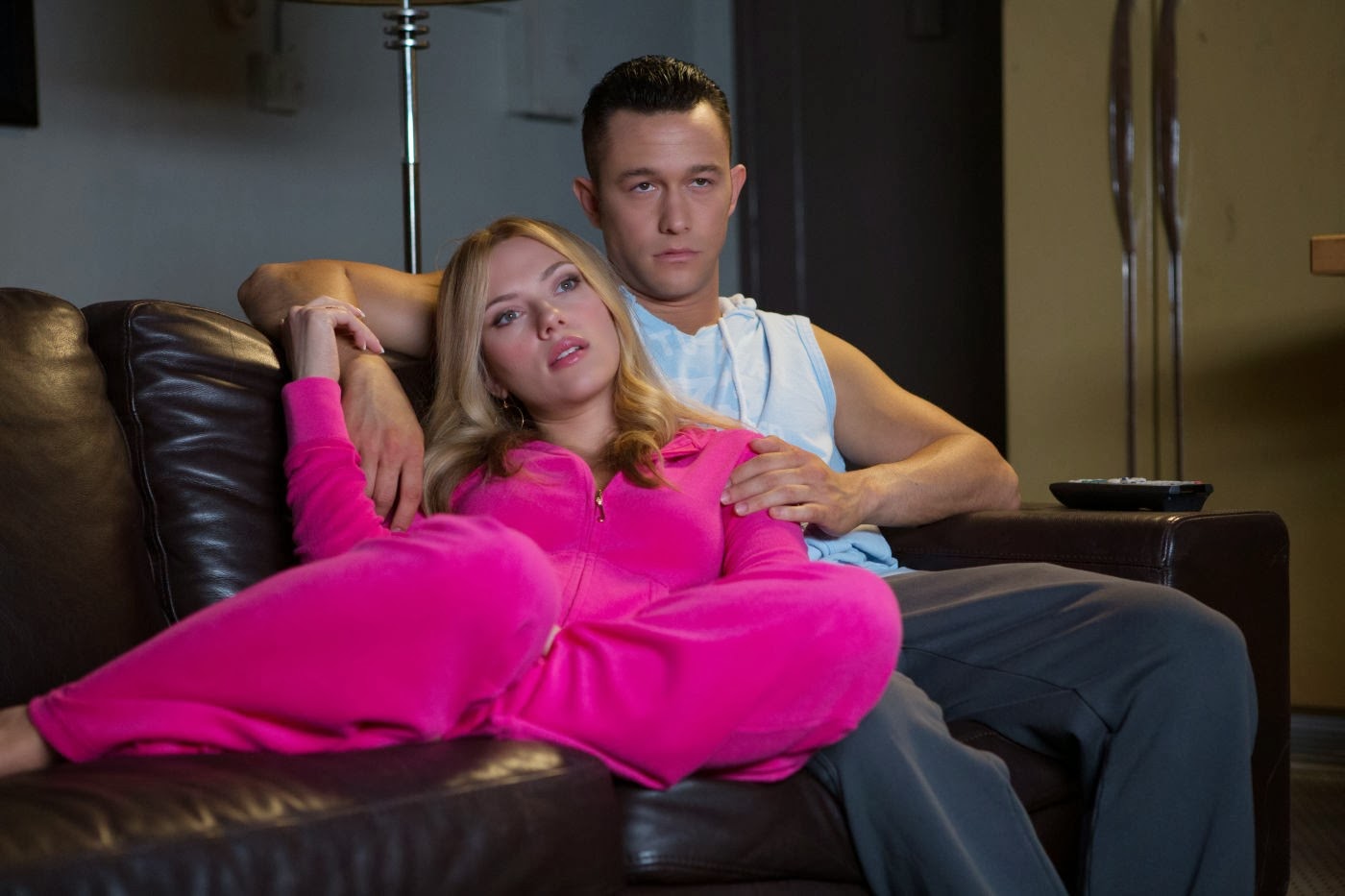 Adam Leipzig of Cultural Weekly wrote a great article on Sundance, financial info, stats, graphs and a must read. Full story, compact, to the point.


"Fewer than 2% of the fully-finished, feature-length films submitted to the Festival will get any kind of distribution whatsoever. Of the more than $3 billion invested annually, less than 2% will ever be recouped.

Does this mean investors shouldn't bankroll indie films, and filmmakers should stop making them? No. But in a perfect world, financiers ought invest more wisely, with seasoned guidance and a clear plan for distribution beforehand, and filmmakers might concentrate on crafting far better movies. Creators and audiences alike would be better served with higher quality and lower quantity. The numbers make this abundantly clear."

Films that made the most money coming out of Sundance past three years:

Please include attribution to http://www.culturalweekly.com/ with this graphic.

This year more films were submitted to Sundance than ever before at 4, 057.
Films that were accepted: 119.
Of that number, 54 were from first time filmmakers, which is amazing and encouraging.

This is a handy graphic to have if you work in film. One of the biggest problems I see personally with independent films is that investors are so often mislead. Most of the time they are not coming from the film business, so need industry veterans that can steer them toward good material, and educate quickly so better films can be made. The better the film, the more chance it has regarding distribution.

The line up this year looks very promising. I love that more and more writers, actors, and executives are getting involved in what indeed has become the "8th" studio. But more are needed.  As we know Sundance is an amazing platform for showcasing new talent and creating careers. Character driven, "independent" films are nearly impossible to get financed with studios, who rely on franchises, cartoons, remakes, reboots and costly tentpoles.

We need this festival and others like it. Years ago my very first short was shown here. That opened up a world of possibilities for everyone involved. It's also where I've seen hundreds of movies that others will never see. Great films. But thankfully, given all the distribution platforms now available more of these movies are getting streamed and keeping these voices alive. 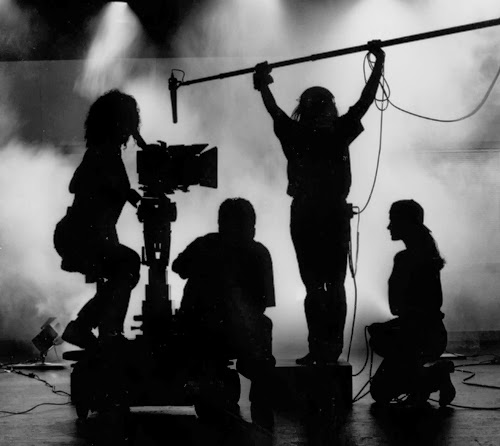 Rhonda Talbot weighing in on Sundance via Adam Leipzig.

Posted by Rhonda Talbot at 4:13 PM