Einstein Did Not Define Insanity! 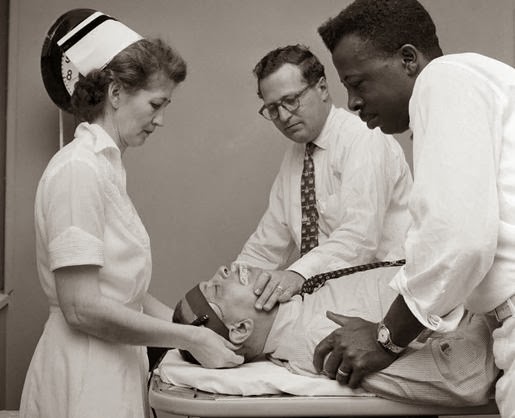 I first heard the platitudinous quote: "The definition of insanity is to repeat the same action over and over and expecting different results," in a 12-step program, decades ago. The quote is commonly used in recovery literature, daily jargon and is even a wall slogan. Or a T-shirt. 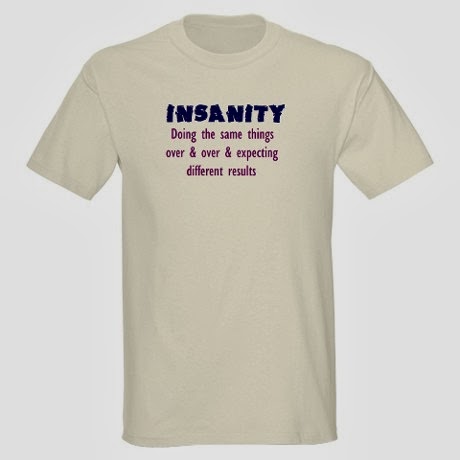 For addicts this makes sense, that is, if they keep repeating addictive behavior, nothing much will change, and further using could lead to a form of insanity.  Maybe in the early days of recovery, the phrase was attributed to Einstein so it would carry some weight. Who knows?

But there is no proof.  Having been raised on Einstein and later wrote/published a piece on him, he never talked about the human condition in this manner.  He did say: ” We cannot solve our problems by the same thinking we used to create them.”

The phrase has also been attributed to Benjamin Franklin, though, again without a shred of proof.

Probably more reasonable would be Rita Mae Brown who used it in her novel Sudden Death. But again no proof Ms. Brown came up with the phrase, though she remains the only verifiable source. She also said: "Good judgement comes from experience and experience comes from bad judgement."  I do like her style.

When you strip the words down, what ought to be divined is, “If at first you don’t succeed, try and try again,” a quote by British writer William Hickson, mid 1800’s. Hopefully in a different way, with a different twist. Otherwise we would all still be squatting in caves without fire. I digress. 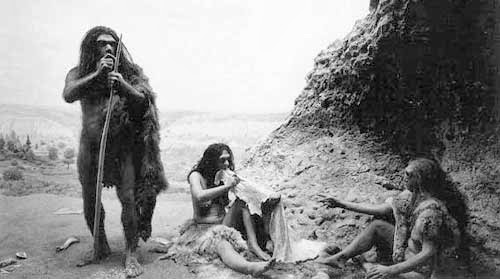 The actual definition of insanity is: mental illness of such a severe nature that a person cannot distinguish fantasy from reality, cannot conduct his/her affairs due to psychosis, or is subject to uncontrollable impulsive behavior.

The term is primarily used in legal context to distinguish guilt from innocence. There is no insane diagnosis listed in the DSM.

I actually never bought into this cliched concept of “insanity” and find it incredibly annoying that people continue to perpetuate its use like it’s the gospel truth. Maybe it makes a kind of sense when it comes to golf.

I will also never understand these golf people. Not only do they keep hitting the ball the same way and wrong, but then they bang their head over and over. Why is this fun?

People that repeat the same action over and over expecting different results are just stuck, ignorant, confused, stubborn or maybe unwilling to try another way, perhaps without another form of guidance.  But insane?  Highly unlikely.

Having witnessed people diagnosed “insane” say, the woman who lit her children on fire fully expecting them to burn, or the guy that believes all women are “whores” so sets out to ritualistically torture and kill them.  They had a plan and succeeded. Not a lot of repetition involved. They got exactly the result they were looking for. All the the crazies that kill out of blind rage?  These were one time situations.  Anyway, you get the idea. The examples are endless.

To hear someway say: “Oh, there I go again, trying to get a parking spot by circling the lot… repeating the same behavior… must be intellectually insane!” Or the guy at a bar, “I keep using the same line on women but none of it’s working, I must be Einstein insane.” 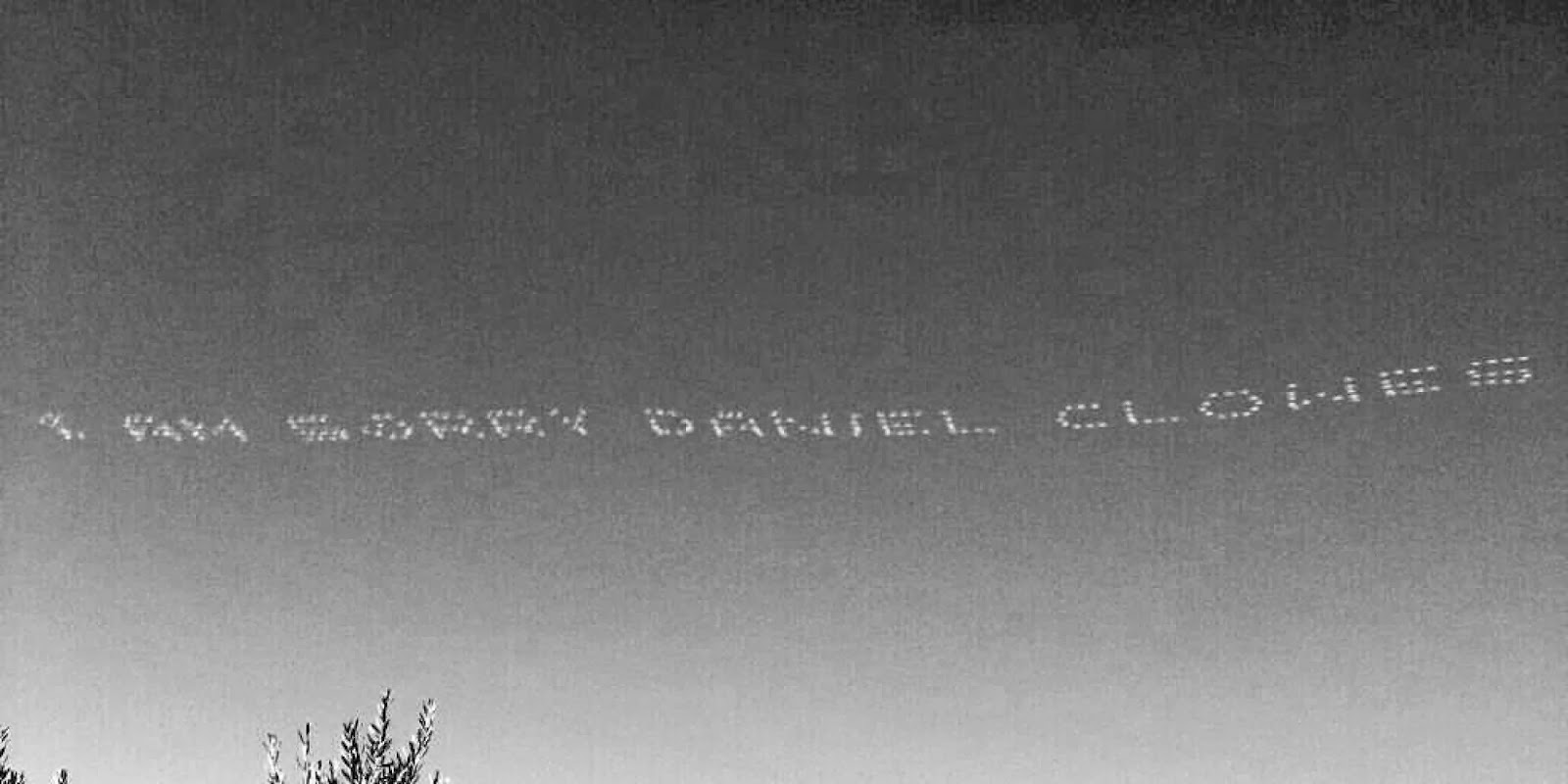 I don't even know who Daniel Clowes is but this keeps showing up. So is it sky-tweeting?? Why couldn't Shia Labeouf just text him like normal people?

Yet, quite the contrary. I seem to read the phrase everyday no matter what the context. Now with social media, it keeps popping up on social platforms like a Wack-a-mole shortcut trying to explain the complex antics from Congress to the mundane acts of Justin Bieber.

Maybe there is only one place for this over worn, tired and misguided phrase to go.

Breaking: "People who believe the ancient insanity quote prove to be insane."

Rhonda Talbot weighing in on the definition of insanity.