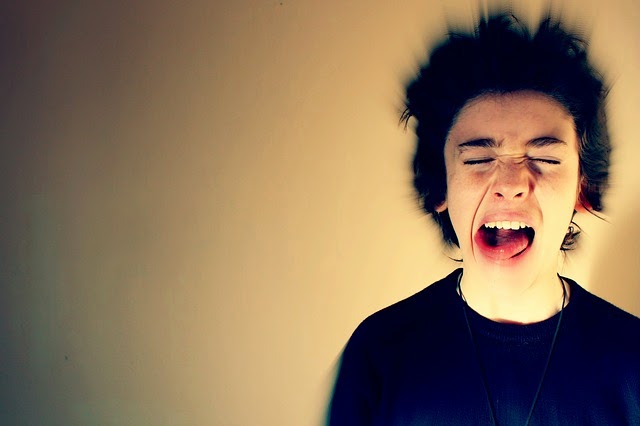 I’m not sure when this happened, but elementary schools are loading children up with intense performance anxiety creating kids so stressed out their brain is being wired with very bad chemicals, specifically cortisol.  I thought this push to succeed logic typically came from home, and it often does, but I didn’t consider the schools themselves were part of this horrific assault to churn out little Ronan Farrows. 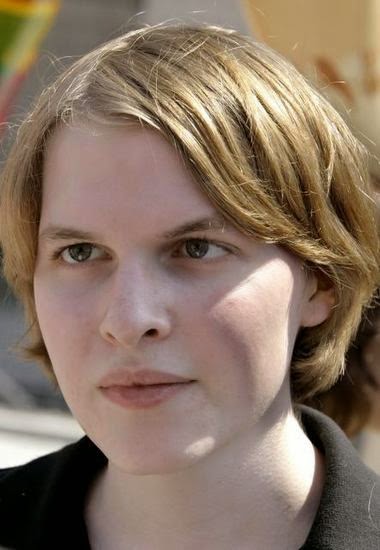 By that I mean, 12-year old academics ^ ^ ^ on their way to becoming Yale Law graduates by 20; somewhere become a UNICEF spokesperson and a regular at Dufar picnics; not to mention speechwriting for various diplomats in the Obama administration, interning at a law firm focused on foreign affairs; followed by a Rhodes Scholarship to Oxford, all the while writing op-ed pieces for such rags like, heh, The Atlantic, The Guardian, The Wall Street Journal, as well as a book, Pandora’s Box, no doubt during his downtime while traveling to Afghanistan laying out peace proposals.

I’m certain I left things out, and what is he now, 25? With his own national TV show.

I use him as an example for a number a reasons. I have no idea how any of the above is remotely possible, logistics alone make his resume shaky.

There is no question he’s incredibly bright, witty, and cute but I can’t connect the 15-year old Bard student to the 18-year old Yale Law graduate while attending Oxford and feeding kids in Africa while writing a book and attempting to solve the world's most difficult problems? 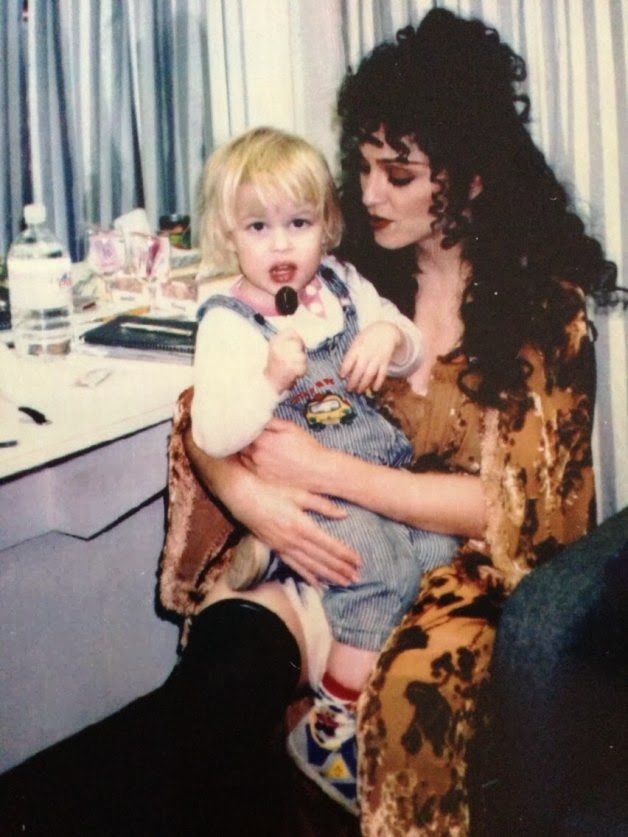 Did Madonna add to his avidity? Mental whisperer. ^ ^ ^

The genius bar is set so high, schools look at this, then their pathetic national test scores and freak out. Public schools will lose state funding if they don’t hit a certain number and private schools will not lure in the rich folks unless they are spitting out little Ronans.

Everyone knows I am pretty lax regarding the school process and refuse to buy into this theory—best/most expensive private pre-school, followed by best private elementary, junior and high, equals matriculation into Yale or Harvard, equals prestige, power and your kid will be President. Major athletic ability and community service a must.

I’m quite the opposite.  Education of course is important, but I’m not Mayim Bialik aka hover parent, in fact I don’t even check to see if my kids do their homework. They do. Why? Because if they don’t the school will come down hard on them. Here, they learn to take responsibility. What a concept.

I don’t drive myself batshit taking them to dance, music, Chinese language immersion programs, karate, gymnastics…  on and on. I see other parents do this and the pressure on this kid is undeniable. The parents are filled with competitive anxiety, hence so is child. Be the best dammit! Judy aced that math test and is a star soccer player!  Don’t you want to go to the Olympics! School stress is literally killing kids. 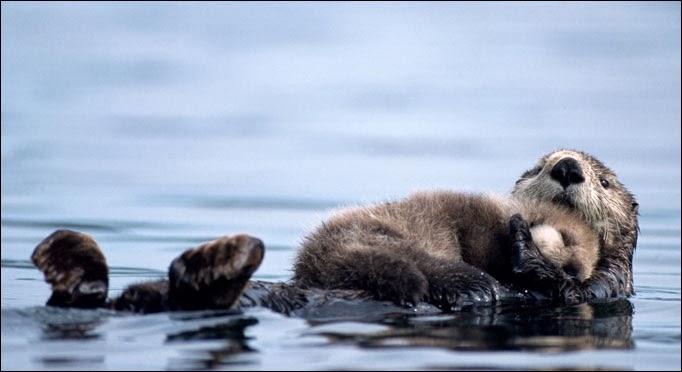 So I was amazed when my daughter, 10, got up late and had her first panic attack. She sets her alarm at 6am everyday, so she can have a full two hours for any homework she may have forgotten, or any projects that need completion, then wants a little “me” time. (I might be guilty; big on me time.)

Audrey shaking with panic: “Oh my god! Mom!” She starts crying. “I have so much to do. I can’t do it now. I saved a piece of homework, have to finish a painting, start a story, and study for a test. Oh god. Oh no!”  Also she hates being late for school, by this I mean she arrives half an hour early. Just in case.

I always thought she just had a little OCD.  I do too. A bit. I have writing OCD. As in I never stop once I start. It’s weird. I used to have dictionary OCD. I carried one with me and read a page everyday until I memorized every single word. And yes I won all the spelling B’s.

This is not a boast, it’s a curse, and not so fun. Started early.

She goes on: “It’s totally over. I’m now going to flunk 5th grade, never get in a good Junior High or High School, or College. I won’t get a job.  Maybe a fast food but I’m not a minority so I’ll be homeless! Oh my god!!”

I thought she was joking but tears were pouring down her face, she was still shaking and sweaty,  her heart banging around in her tiny body.

More tears. Never joke with your kids when they’re upset. I know this. But sometimes mess up.

I comfort her, calm her down, tell her she’s made this too global, she’s smart, she will get in good schools, she will never be homeless, she will follow her heart and achieve her dreams.

But I also learned she’s getting this anxiety from school! Not just the kids who are trained to think this way by their over zealous parents but by the school itself. Not even subliminally, but direct. “If you don’t study and do well, you’ll flunk this test and never move forward. Who wants to work at McDonalds?” WTF! That is right out of a bad sitcom.

I am not a fan of standardized testing; it’s horse shit. All the kids are treated the same.  Drill and kill. You can’t test critical thinking, artistic ability, leadership, courage, empathy, etc. Not to mention testing has not improved student achievement.

Now, daily, I talk to my kids, to depressurize them, they don’t have to be RONAN FARROW! They don’t even want a talk show. They hate public attention.

I would home school but I have a life, and this is my only one. So instead, I deflate this educational balloon fantasy and let them feel okay about missed assignments, not getting perfect grades, because they are doing their best.

If kids were to stay on this harried track, which has tripled in intensity since my son was in school, they would have a nervous breakdowns before 18. Many are having them already in Junior High. They take drugs for everything; to stay alert for testing, for doing their homework, drugs for social anxiety, drugs to go to sleep.

I know a mother that put her kid on Ritalin for his homework, then again for any testing. He was scheduled for some activity every hour until bedtime.  His parents would not accept anything but perfection. He hanged himself at age 13. 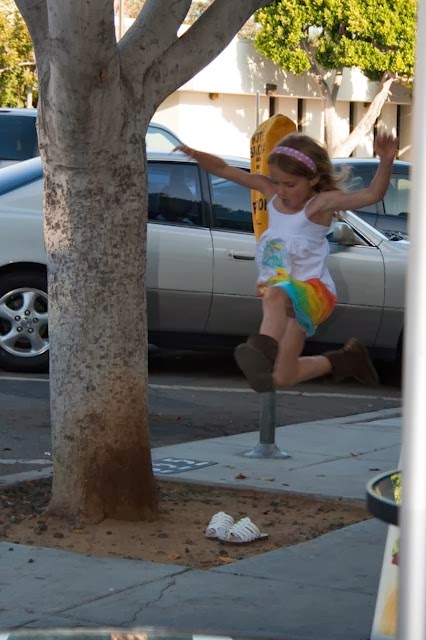 They are happy. Stress free. Gravitating toward their own passions, embracing their own individuality. That is the main thing. Honestly, I’d rather have them against the "norm," happy and relaxed living in a cardboard box than the alternative.