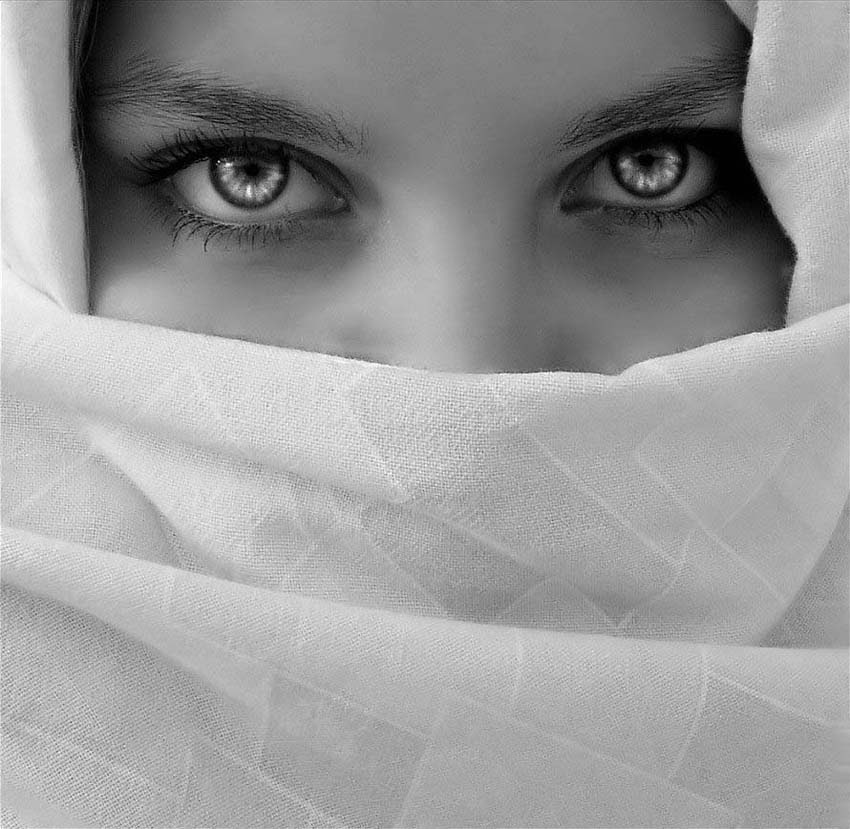 My latest story published through the wonderful lit magazine Literary Orphans. Orphans is worth your checking out. Mike Joyce and Scott Waldyn did a phenomenal job in creating something unique and beautiful, filled with provocative writing, stories, poetry, artwork and more. 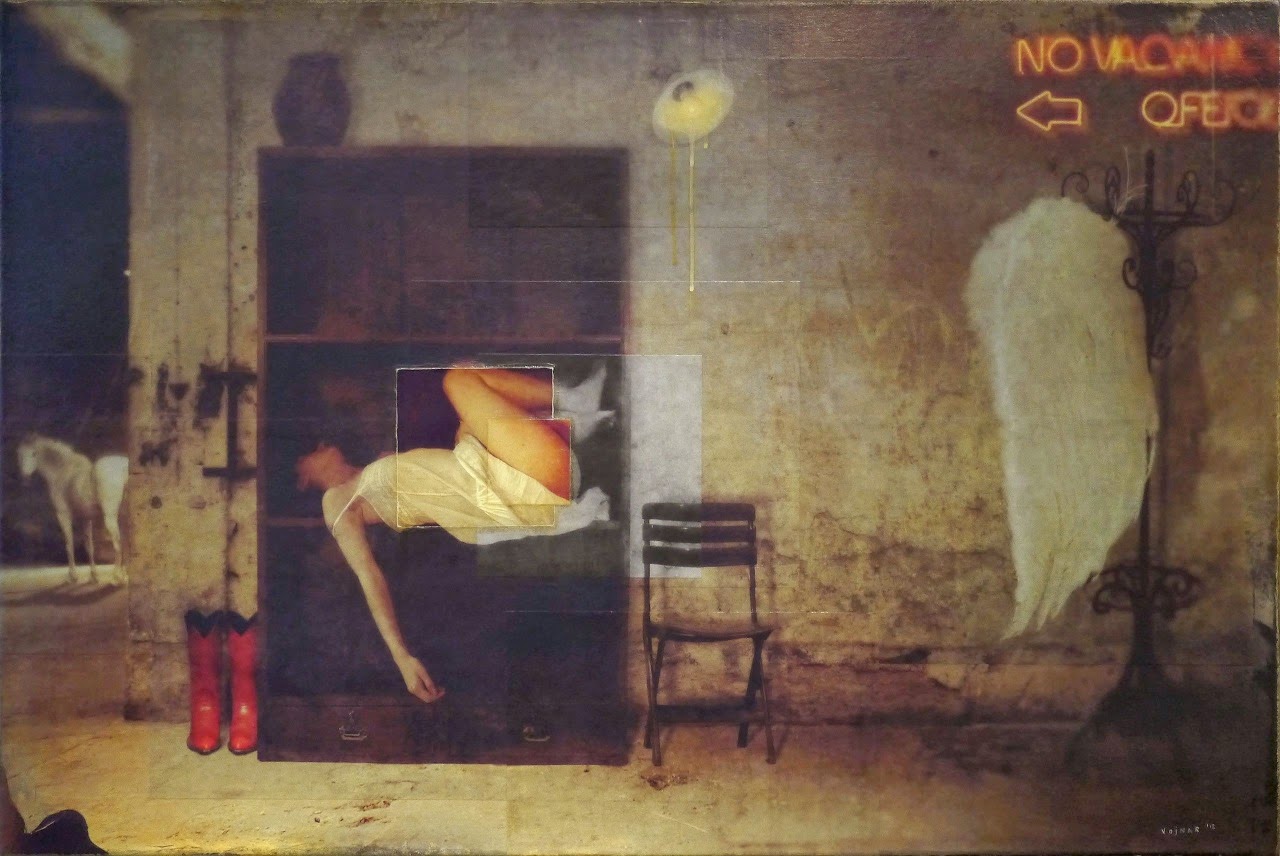 Had I known I’d be rigging electrical wires to Franklin Franklin’s scrotum studs I may have reconsidered San Francisco. Yet the trip would prove to be critical in my relationship continuum.
Fixing men was something I was good at, a self-appointed job that gave me an additional sense of accomplishment and validation.

My first success culminated in a pregnancy followed by a Vegas shotgun wedding. Though the marriage was short-lived, the boy child was worth my efforts. I had decided the relationship didn’t work out because he was simply too old at 35. Not moldable.

My next efforts were set on a handsome college lad; the plan was to shape him into a presentable young man with enviable potential. Using my hard-won work contacts, he would become highly employable; after which we would marry, perhaps a destination wedding. He also seemed perfect material for a stepfather. Not only was he an enthusiastic collector of Pokémon cards but also skilled at table tennis.

After a few months, the boy left me. He apparently had his own ideas and though I thought nothing of our 12-year age difference, his mother took issue. She carried more weight in all matters regarding his future plans. I was stunned, hurt, and nearly lost my will to live.  Somewhere in all of my cultivating endeavors, I had fallen in love with him. This took me by surprise.

My own accomplishments indeed meant nothing. I put no credence into my diligent efforts to make good through education and hard work, to break away, this hauling up of one’s bootstraps. Loves wounds would override any sense of actual achievement. I blamed all of my self-loathing on my looks, my mother, and her deep gene pool of hillbillies. If only I had been born entitled, beautiful, lithe, the Amazonian kind of girl that grace the pages of Victoria’s Secret. Men would never be an issue. I would be in high demand, have endless options, and therefore be free to pursue my goals without the added relationship angst and the time often involved within the angst matrix.

It was in this state I met Franklin Franklin, a renowned artist, both of us wandering around a chic hotel lobby after a private film screening.  I was wearing a sexy, turquoise Betsy Johnson number I slipped on whenever invited to fancy outings.

We shared a standing table eating cold shrimp on toothpicks. I felt an unexpected surge of lust when I looked into his eyes, shattered emeralds, chaotic and in need of reorganization.
“I have to go to San Francisco tonight. What are you doing?”

Despite all of my work obligations, this was my Holly Golightly moment. Adonis had invited me for the weekend without any prompting on my part, solid markings of a true prospect. This look we shared was not one-sided. He was the real deal. Maybe being overly cautious had been my problem all along. Finding a fixer-upper was not the answer. Here stood a peer, and this is how they acted. Maybe what I lacked in airbrushed beauty could be supplicated with exciting spontaneity.

I raced home, threw my most expensive lingerie into an overnight bag and flew up to San Francisco. Franklin was not in his room. I waited in an adjoining room until after midnight, and then he called.
We strolled the crooked streets of the city, his strong, tattooed arm clutching me with such possession I felt boneless. We spoke in bits and shreds. The cold, icy ground beneath us sounded like grinding teeth as we trudged up a hill.

He had a passion for igloos and frozen oranges but nothing brown or gold.
I told him I liked the words bone saw and superfluous.
He didn’t respond. I soon understood he liked quiet so I stopped talking altogether.
Then he pinned me to a concrete wall; my head went static. Time dissolved and all the things it’s meant to define.
Far away the fiery slit of dawn was poking through the fog.
“Let’s go. Perfect lighting.”
We were in his suite.
“So, take off all your clothes. I love the long lines of your body. This is ideal.”
I was excited, thrilled and cocky all at once. With great flair, I tossed my clothes onto the floor without considering my imperfect thighs or flapjack breasts.
Franklin was lying naked on the bed, tanned, well toned and hairless. Then I saw his scrotum was festooned with silver studs. Dozens of thimble-sized studs.
“Like my jewelry?”
I thought it was odd, even creepy.
“Sure. It’s that real silver?”
The best I could do was offer up my metallic-shaded pedicure I thought was incredibly edgy. But I was not prepared for Franklin. I noticed a camera situated atop a tripod positioned in front of the bed.
“Wow. How many studs do you have? Don’t they hurt?”
“Nah. It does for a second when you do it. But I need you to do something.”
He handed me a bottle of olive oil that he pulled from his backpack.
“Slather this all over your fist, then ram it up my rectum as far as it will go.”
He inserted ten electrical wires into each stud, and then fastened them to a nondescript black box that sat on an end table. Ten small hooks lined the exterior of the box.
Franklin attached the wires from his scrotum studs to the hook and eye ordeal on the black box, and then climbed on all fours facing away from the box, so the wires were beneath him.
I noticed the camera has been recording the entire time we were in the room.
“When I say go, ram your fist.”
I was oiling my hand and arm up to the elbow, too scared to say no, still wearing my carefree-girl persona.
“Ready, and go.”
He body lunged forward, the wires still attached to the box, but now completely taut, then an electrical charge caused the black lid to pop open, revealing a pink-cheeked ballerina twirling to the Smith’s song Handsome Devil.
“And cut.”
I was horrified but still smiling.
“That was perfect. Seamless. We got it in one take. Thanks.”
I realized there would be no further sex forthcoming; the foreplay was simply foreplay for whatever the hell Franklin wanted on film. But I needed to keep my fantasy going for fear I would simply fall apart.
I told myself I did this exotic thing, perfect. He was a brilliant artist and me his muse, like Helga Testorf and Andrew Wyeth. No one needed fixing. My nerve and acceptance was his aphrodisiac. I was sure he had fallen for me.
I lay down next to him to cuddle. I needed to shower, but was afraid to disrupt our love nest.
“That was intense. I’d love to see more of your work sometime.”
“Sure.”
He abruptly pulled away to get dressed. I needed him to know I was more than a prop.
“I work with a lot of film people. I bet we have friends in common. For example, I know Julian Schnabel.”
“Cool. Hey, it’s getting late. I have a show tomorrow. I’m not trying to be rude, but you should go.”
He climbed on top of me and held my face in his strong hands.
“Thanks again, babe. No way would this have gotten done. It’s part of a bigger installation and I’m on the chain here. Most girls would never do this.”
He pressed his soft lips against mine, an empty kiss; a sucker punch into my heart.
“No worries, I’ll edit out your face.”
“Okay.”
Wrapping myself in the sheet, I did a kind of sway-walk toward the bathroom and then leaned against the door.
What the fuck? I turned on the faucet, tears plopping into the marble sink. Seriously? His muse? Covering both arms in soapy water, I scrubbed them nearly raw. The familiar dread of self-loathing was rising up from my stomach like bile choking me, compromising any further hope of playing Ms. Golightly. Prostitutes had probably turned down this deed.
I thought about my options as though I had any. But I did. Stop crying. You are not that needy, idealistic girl with romantic notions. You’re exhilarating, mysterious, blasé. You’re Holly! I was not done with Franklin.
Now dressed, I leaned on the edge of the bed watching Franklin put away his gear. It was slightly baffling to understand how he walked around with all that hardware on his testicles, particularly tight jeans.
“So, let’s get together when we get back to Los Angeles.”
“Of course.”
When he didn’t call, I called him. And called some more, until his wife answered. Yes, it was degrading and you would think this charade would end.
But it didn’t. I would invite him over or sometimes he would show up at my house unannounced. My jeweled lover and I would play out this grim scene a few more times, ride it down until the rubber burned and the rims scraped the pavement. Then he was gone. And somewhere our actions live on display in various installations that culminate in some kind of gender-bending sex meets technology meaning.

But the experience was a turning point. I was literally shocked into a state of self-discovery, a journey into finding my own self-worth and respect.

A few months later, I went to one of Franklin’s exhibits with some friends at a local museum and saw the entire scene unfold on film, climaxing with the sad rosy-cheeked ballerina.

My friends:
I mean I get it. He’s hot. I didn’t understand on any level the artwork though.
The ballerina?
Dancing to the Smiths?
I love Morrissey.
And that was that. We all knew we had to make our own art, own music and find our destinations that included reclaiming our confidence that somewhere in our lives we had lost or thrown away as though it were unwanted clutter.

We knew we didn’t need to be blithe, dark, bewitching or daring or even in a relationship.
My self-confidence grew with time and persistent inner-work and though society will fight against me, it’s unlikely the uncertain girl searching for validation will ever return.